In the last few weeks of my pregnancy I started experiencing intense itchiness in the palms of my hands. Naturally, I Googled ‘itchy hands during pregnancy’ but the results all seemed to point to a rather rare and serious liver condition known as Cholestasis. Since I didn’t have all of the symptoms associated with this condition and the itchiness seemed to come and go, I figured it must be attributed to something else and didn’t think much more of it.

I was going to my doctor on a weekly basis by this point, and it wasn’t until the third week in a row of this happening (week 39) that I finally mentioned it to my OB.  She immediately called out Cholestasis as a possible culprit and ordered my blood be drawn that day.

My doctor said they would alert me if the hepatic function results seemed alarming, but with a full week being a day after my due date, I figured I would deliver before I would hear anything else back.

Well my due date came and it went. The following morning I got up per usual, took Summit to the park and was just getting out of the shower when my phone rang. It was my doctor’s office and I assumed they were calling to confirm my appointment for later that day but oh was I wrong.

One of the doctor’s from my practice was on the line and she said that they had received the results from my bile acid test. Where a normal person’s levels are less than or equal to about an 8.3, mine were 42.4. Since Cholestasis can be linked to respiratory issues in fetuses and even stillbirths, it was time to head to the hospital to be induced.

Tim and I called our parents, grabbed our bags, gave Summit a snuggle and hopped the 12:12 pm ferry to NYU. All throughout my pregnancy we joked about taking the ferry as it’s honestly one of the fastest ways from Williamsburg to 34th Street, so we were pretty stoked when we actually got to do it.

Once we got to the hospital, I was admitted pretty much immediately, but since they were experiencing a high number of deliveries that day we were directed to a makeshift setup in the hallway for our initial intake (blood pressure, temperature, etc). The nurses were absolutely amazing and as soon as a room opened up, were jumping to get us into it.

At 8pm I was still only 1cm dilated so to kickstart the process, they gave me a prostaglandin, which in my case was a pill they placed directly against the cervix to help soften it. It’s a marathon, not a sprint, so to assist further with the process, they also inserted a Foley catheter, which is essentially a small balloon that they fill with saline to help dilate. It’s pretty painful, but with the help of the nurses I was able to use a peanut ball to find comfortable enough positions to get some sleep.

After about four hours, they came in to see how I was progressing, but unfortunately, I was still less than 3cm along. My contractions were also still fairly far apart (8-10 minutes) so they decided to apply another dose of the prostaglandin.

Another 4 hours went by and the doctor came in to check on me once again. It was about 4 am and this time I was a little over 5cm dilated. They took the Foley catheter out and started me on an IV drip of pitocin to help bring on contractions.

My nurse mentioned that the highest level they will give a person is 20 and they were starting me off on a 2. They gradually increased this over the next five hours until I was at a level 12 and ohhhhh man did the contractions come on all at once.

Tim was great at coaching me through them and pushing on my sacrum to help counteract the pain (a tip from our nurse in our birthing class which 100% worked for me), but after about an hour I called for the anesthesiologist to come to administer the epidural.

More power to women who give birth naturally and perhaps if I didn’t have to be induced, contractions would have been more manageable, who knows, but for me, personally, the epidural was the right call. As soon as it was administered all the pain went away and all was right in my world. I should also note here, that NYU utilizes ‘walking epidurals’, which uses smaller amounts of the medication and doesn’t fully numb your legs. They also give you a little button to push every 10 minutes or so to keep it consistent but do have you ween off ahead of pushing so you can feel your contractions enough to know when to push.

By 10:30 am I was 8cm so they broke my water but it wasn’t until closer to 3pm that I finally hit the 10cm mark. My doctor came in, did her final evaluation and declared it was time to start pushing!

The doctor placed her on my chest, Tim cut the umbilical cord and they moved forward with the normal procedures. They gave her a 9/10 on the APGAR test but the nurse did note that she had a little wheeze in her breathing. This can be a sign of fluid in the lungs so to be safe they had the pediatrician on call come to take a look.

The nurses moved Aveline to the baby warmer, measured her O2 levels and when the PEDs came in they gave her a little oxygen and confirmed the nurses suspicions. They moved forward with sucking out the excess fluid from her lungs which was luckily pretty straight forward and didn’t require a trip to the NICU. Tim stood diligently by her side the whole time, while I was honestly none the wiser. Since I wasn’t able to eat anything solid once I was admitted (28 hours earlier) I was happily enjoying a sandwich while my doctor finished with my stitches. Every time I looked over Tim had a smile on his face as to not worry me, so I really had no idea any of this was going on until he filled me in later that evening.

After the doctors felt comfortable with her breathing, we moved from labor and delivery to the mother and baby floor and began our life as a family of 4 (can’t forget Summit).

The 28 hours+ were an absolute whirlwind, but Tim kept both our families up to date and me sane. Halfway through it all I told him he only gets one but when all was said and done (and post-epidural) and I would 100% do it all again.

In all seriousness though, I was very lucky to have a fairly easy delivery and am so grateful to our OB and the amazing staff at NYU. Every single person who entered our lives over our 4 day stay helped make it comfortable and memorable and it truly is a time we won’t ever forget. I mean how could we, after it brought us this little bundle of love?!

Welcome To My Little Online Nook 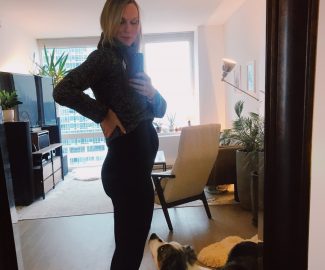 When to Buy Organic 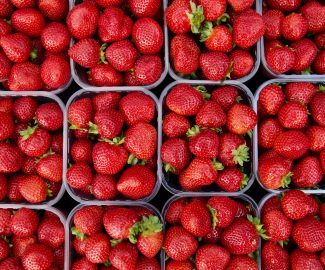 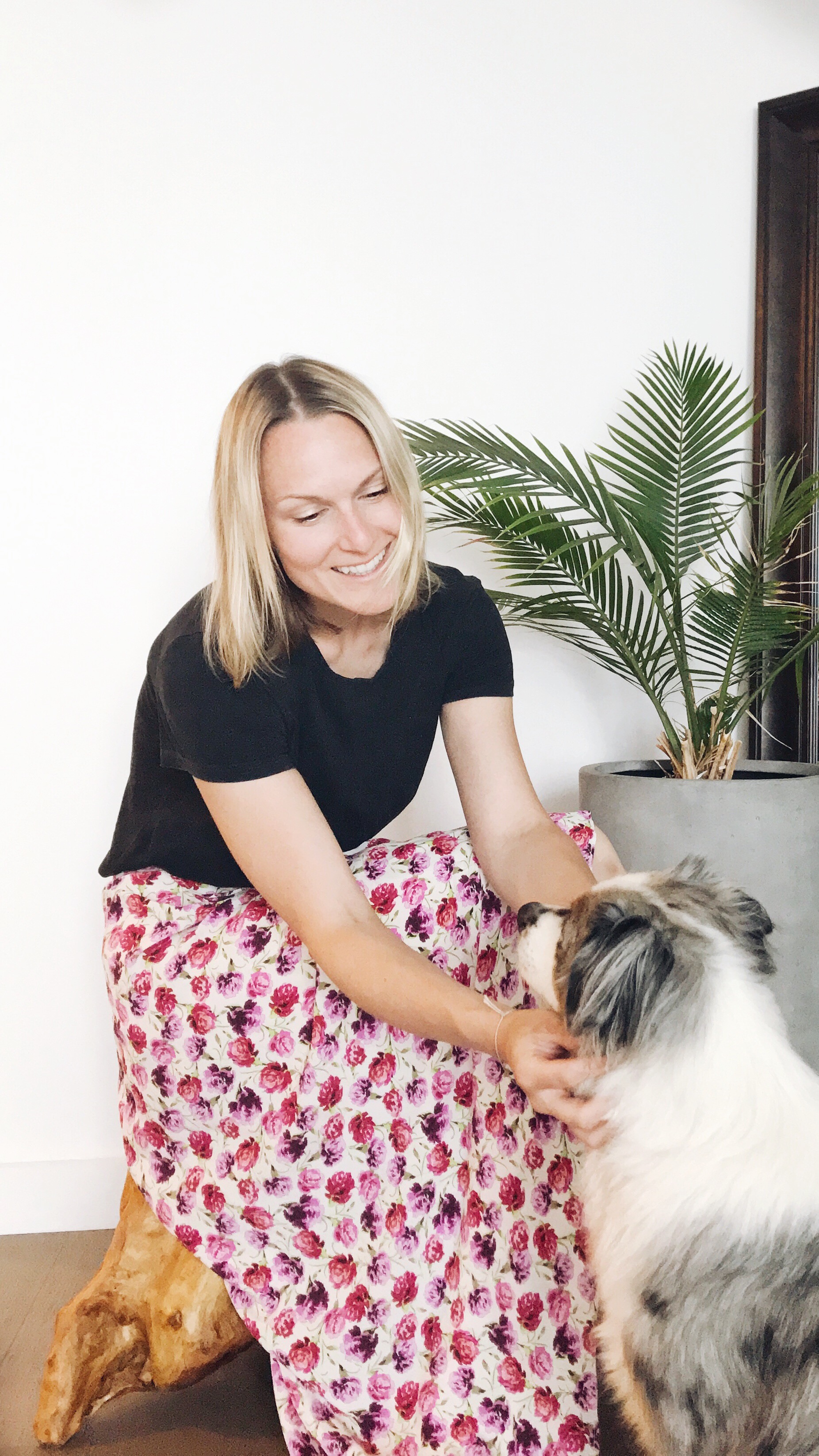 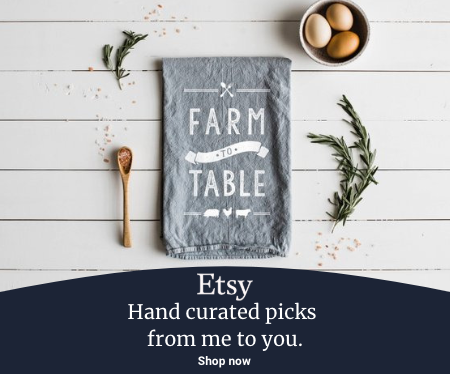 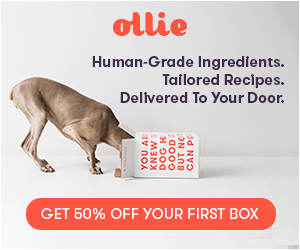 morning strolls through the park

“how wonderful life is now you’re in the world

these daddy/ daughter moments melt my 🤍